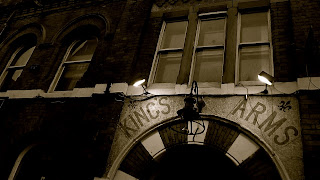 It’s a Wednesday a couple of weeks back. It’s The Kings Arms, Salford. Upstairs it’s packed, the theatre space has a whiff of something only recognised in the early hours of a morning as the cross section of folk wait for the onstage bar to open.
Tonight is the opening night for ‘The Bubbler’ by Cathy Crabb. A dialogue of dark and light between Peter (Neil Bell) - banking’s one time next big thing, now reduced to managing a Cash Generator, and Paul (Daniel Street-Brown), the humanist barman who’s realised Peter’s flagrant and ruthless potential to exact a rise from him with any combination of his mis-adventured idiosyncrasies.
The play is divided into scenes with slide references to Milton’s Paradise Lost; the clapboard reflections which plot Peter’s fall from grace within the dialogue as the two players consider an umbrella left in the pub, and then the owner.
I have no doubt that I am witness to something familiar here - though it is not the ability of the actors to deliver the pathos of the characters, yet they do this with ease; the dip and rise of the audience on the tide of sentiment, truth and untruth, intention and deceit. It is not either the venue, an inner city space with a wealth of layman’s charm, white beer and identity. It is Cathy Crabb’s creative deft ability to present a high rise of understanding within a minimal script which pivots on the essence of the characters and their interactions.
There is no need within this creative space for any elaborate word dance or skull wielding spotlight soliloquy, just two men, an umbrella and a kaleidoscope of intent which sifts through the empathy of the audience, and thus serves an opportunity to reflect.
I realise what I am witness to now, it’s an artist communicating with the luminary deftness of being; a stand alone playwright with the ability to transcend or skirmish through any political trend, so echoing the rich lineage of writers from this part of the world, of which, Cathy Crabb is easily becoming the latest. 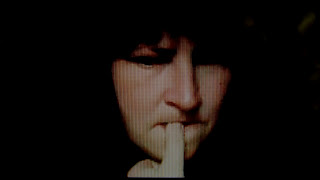 A Tale of Two Wirrals 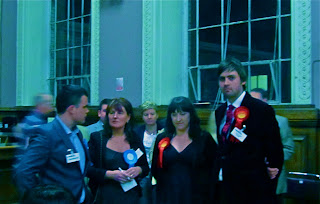 I was sitting in Wirral Town Hall with a copy of Plato’s ‘Phaedrus’. On the walls in the space were the framed photographs of those from the area who had been awarded the Victoria Cross. Each had been furnished with a birth date and death date, each decorated with the legend of their respective life after valour.
I had before that point, assumed that the VC was more often than not, a posthumous award. I was then, somewhat fascinated by this opportunity for a shift in my appreciation, brought about by the fact that I had arrived early for the local council election count.
I was invited to attend by Jan Williamson, social media companion, labour candidate for Liscard council, and out and out Toffee.

I expected her to be nervous given the interesting media exposure she had been the subject of. Underhand, negative and unkind; not then in any way representative of the ironic and dry witted authenticity of the candidate now standing in front of me, ready with red rosette and  blind faith; the person I know to be Jan Williamson.
The main hall needs painting. There’s a checkpoint of tables. On one side; the counters waiting for the votes to be tipped out; postcards from another place. The counters idle themselves looking across at the candidates and their agents. The camera crew and arrive as  the posturing photographer sized the venue for the best angles, and the most appropriate backdrop for post election comment.
Some candidates talk behind their hands. Some nod at one another, loose change becomes the percussion for the hubbub of the mid-term political indications dance.
Clipboards are handed out to sheep tally the votes counted by the counters. Clusters of candidates trade rumours of upsets like folk sharing ghost stories by the campfire. The air is tinged with a whispering expectation.
Jan of course, wins. Everyone sings except the losers who clap and attempt some obligatory eye contact and then the counters filter home after smoking on the front step of the Town Hall.
I hope that Jan’s victory, in the midst of interpretations intended to damage her reputation, is representative of a simple truth returning; that authenticity of person is more essential to people than the deceit of the airbrush - as for my mind, those framed legends of valour, with their quiet eyes and lifetimes, are indeed already testament. 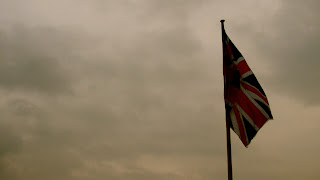 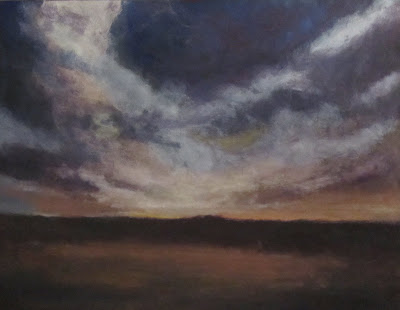 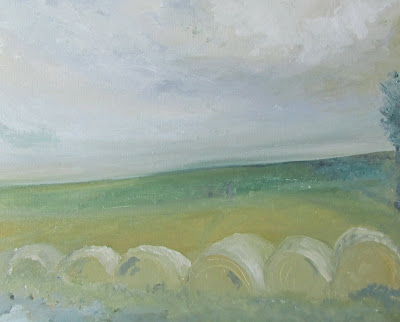 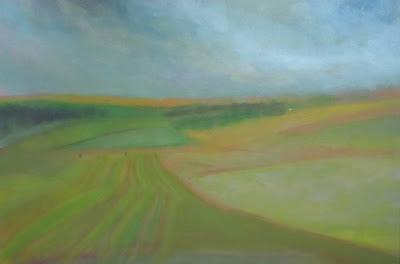 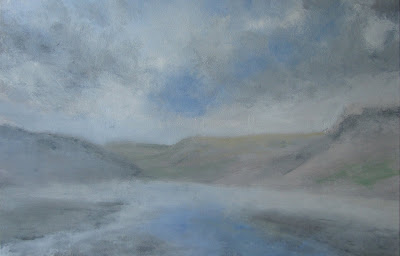 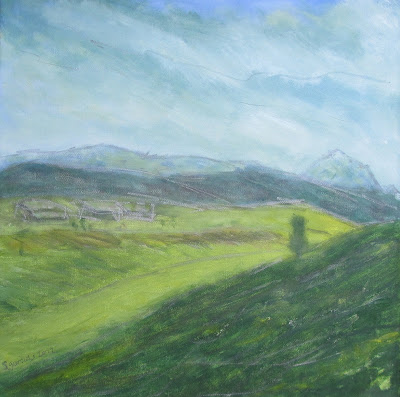 so here are some new paintings;

the rest is just Frank Zappa lyrics and the following -

the clouds continue to slug with rain, the hills disappear again and again into some other reality;

forgiveness is offered easy as a smile with the weather forecast 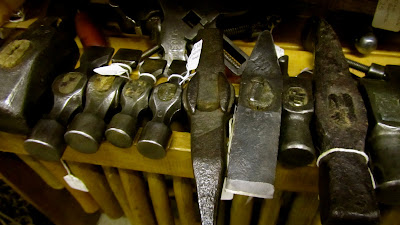 So, I'm in a shop; a shoe shop. i like this shop, love the smell of new leather of new shoes, don't love the bright light and the 'music'.
She asks, 'shoes for a special occasion?'
Stuck typing alone all day, I'm stumped, and then i reply,
'yeah i am off to Munich, as the guest photographer in an

exhibition at one of the Universities there'... (i blanked on the name of the Uni in the haze of the moment).
She smiles, gives me my shoes in a thick paper bag. Handing me my receipt she adds, 'If you don't like them you can return them within a 12 month period'.
i smile, then realise i'm smiling, and leave the shop at the end of the beginning...
Posted by garside at 13:15 No comments: